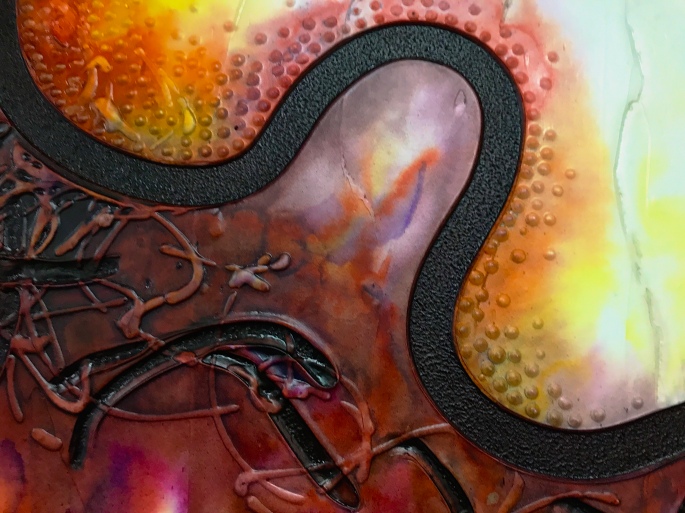 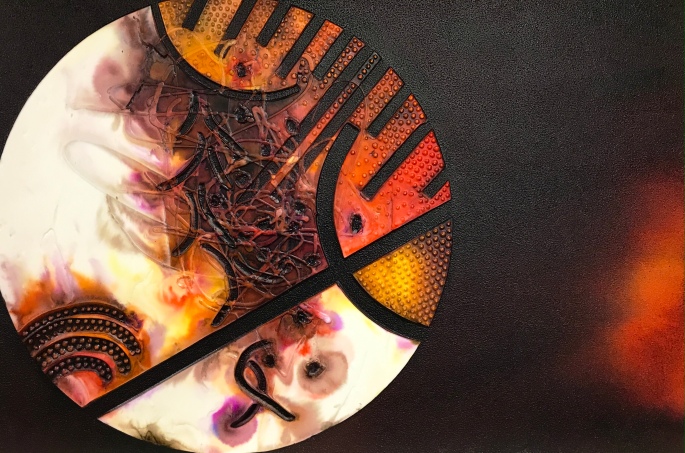 The following are nine recent paintings and details from my Untitled painting series — all are 18″ x 24″, acrylic on panel 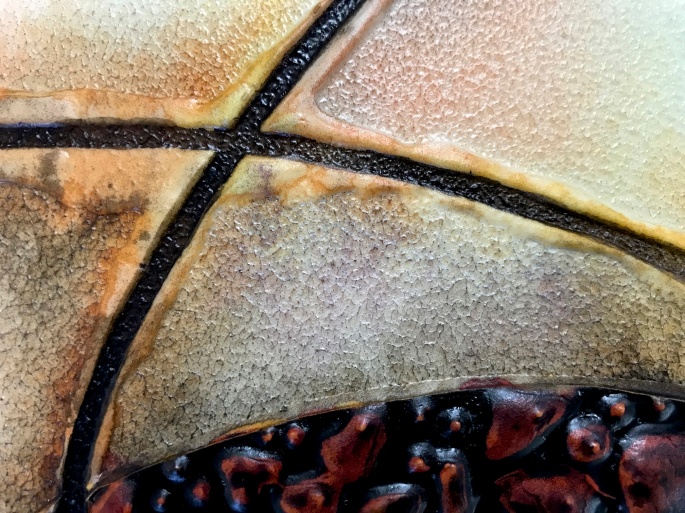 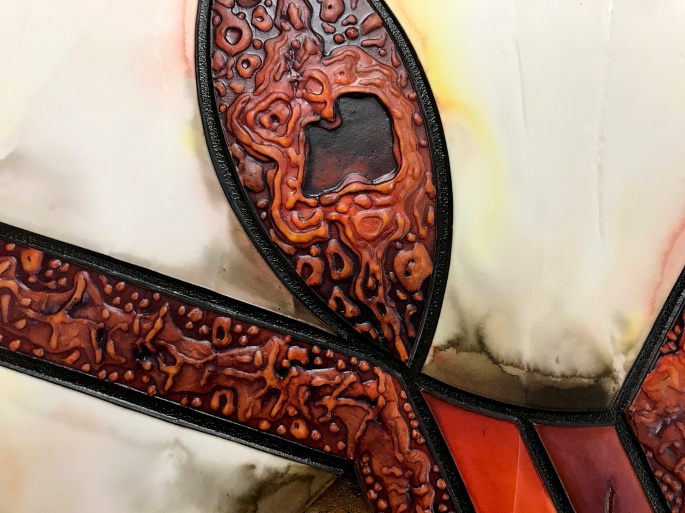 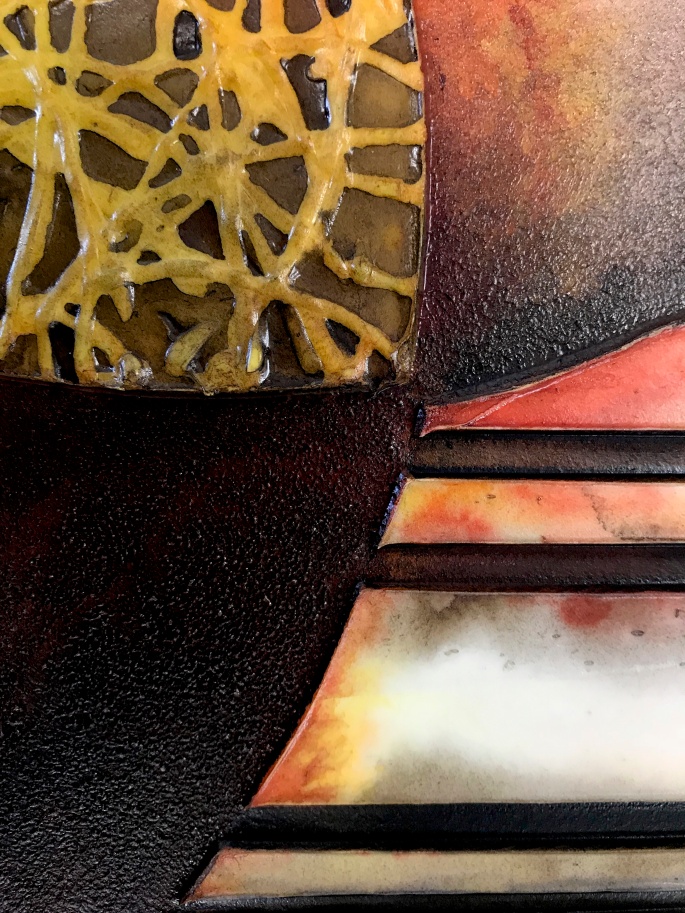 This is a series small acrylic painting on paper (8″ X 8″ & 8″ X 10″). They are all close-up images of nature, mostly from parks around the country. The objective of the paintings is to encourage the viewer to look closely for the small beauties around them. 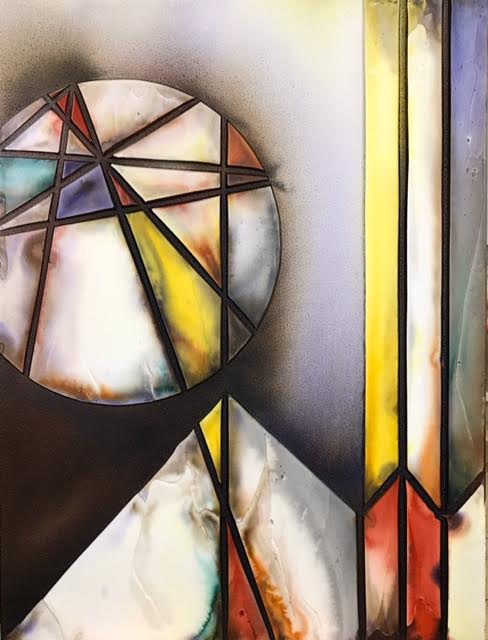 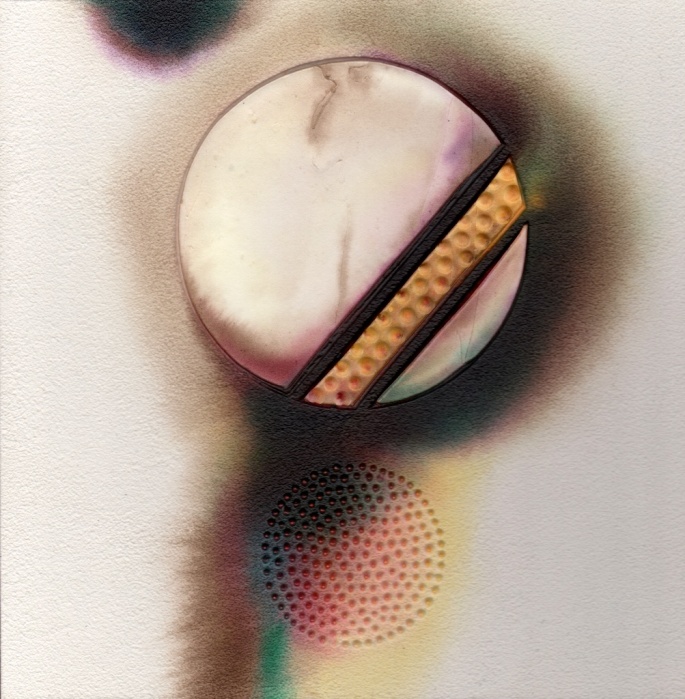 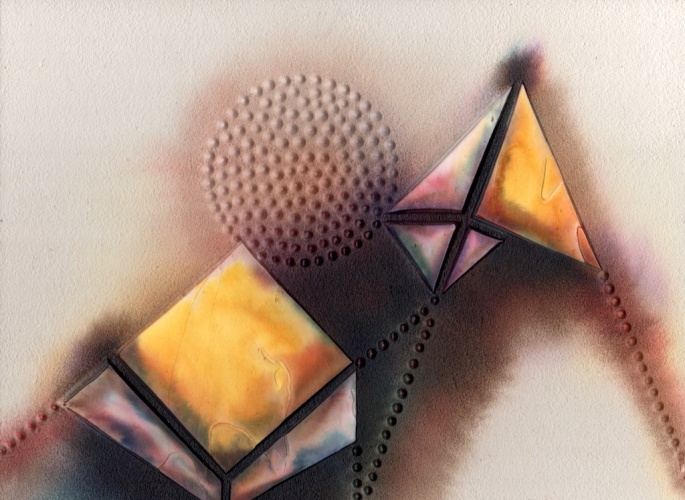 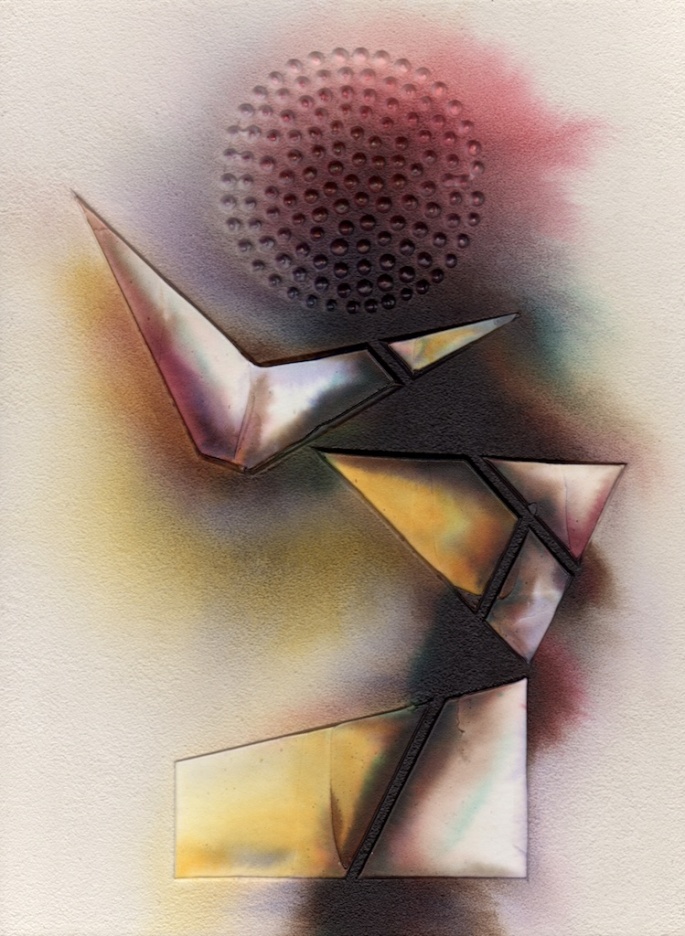 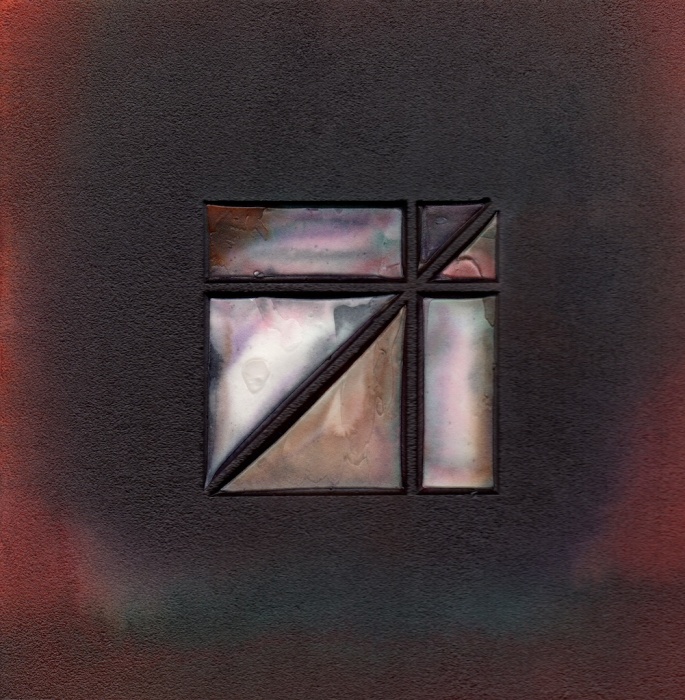 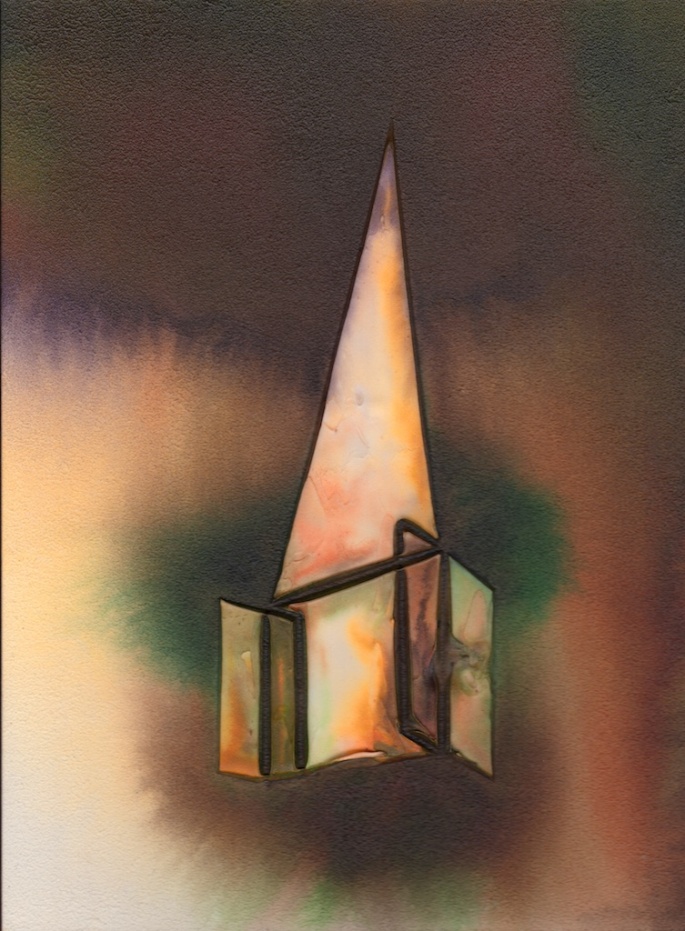 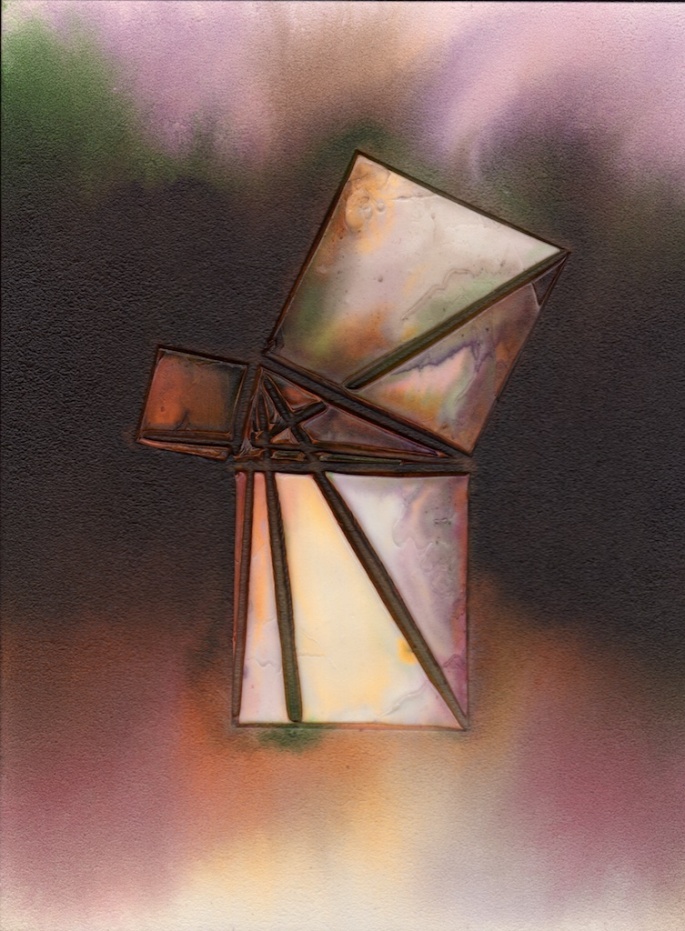 This the first of a new series of still Life I am working on — Humbolt Still Life: Eggs and Chicken Skull, 11″ X 14″, acrylic on paper 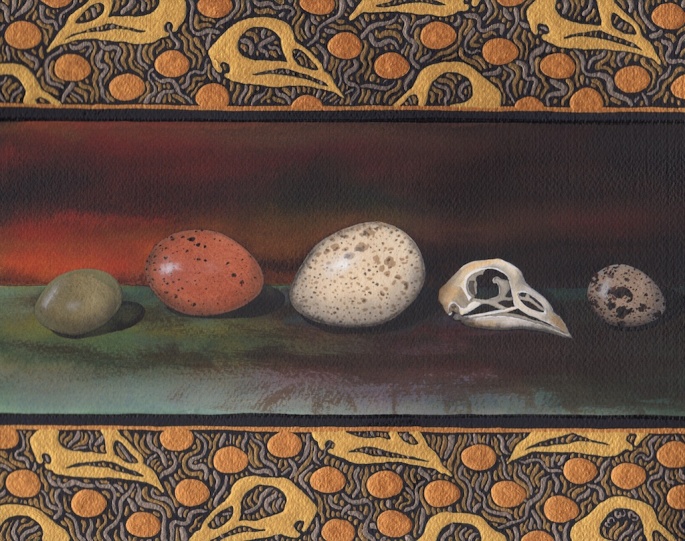 — Dear Blog Followers — For the past 18 months I have been posting pieces from my project, Extinct & Almost Extinct. The project is now complete and the book with all paintings and text is available only at Amazon.com   http://smile.amazon.com/Extinct-Almost-Paintings-Notes/dp/1522793364/ref=sr_1_1?ie=UTF8&qid=1454179424&sr=8-1&keywords=extinct+%26+almost+extinct

— This is a painting and text is from my ongoing project Extinct & Almost Extinct: 50 Paintings —

The Sumatran orangutans are found on the Indonesian island of Sumatra. Most of the surviving 7,000 orangutans are found in the north of the island and most of them in the remarkable Leuser Ecosystem. This ecosystem is the home to a large number of threatened Asian rainforest species but is gradually being diminished by agricultural development.

Orangutans are the only great ape of Asia. Their diet consists primarily of fruits, but also leaves, termites and ants. Females, weighing around 100 pounds, rarely if ever leave the trees. Males, weighing up to 200 pounds, occasionally leave the trees but spend most of the time where their food and safety is — in the trees. Their evolution in the trees has led to them have “four hands” rather than two hands and two feet. The length of their lives can range from 40 to 58 years. Females give birth first at the age of 15 and have offspring every eight or nine years producing about four babies in their lifetimes. Males are solitary unless breeding.

The Malayan name “orangutan” means “person of the forest.” This is apt as they share 96.7% of our DNA. Their intelligence is on par with all the great apes. They can learn sign language, they can control computer touch screens, they are skilled tool makers and fine escape artists. But their true intelligence is in natural harmony with their environment.

The capture of orangutans for the pet trade continues continues despite its illegality, but the elimination of their habitat through logging and establishment of vast palm oil plantations is driving the Sumatran orangutan closer and closer to extinction.